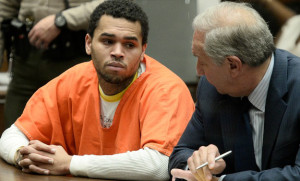 R&B singer Chris Brown, was released from jail this past Monday. Brown had been sentenced to a year behind bars for violating his probation in the Rihanna case. Brown served 108 days of the 130 that he was sentenced and tweeted “Humbled and Blessed”, and expressed his appreciation to God following his release. Brown plans to cut ties with the bad influences in his life, and is determined to clean up his image. He also reportedly plans to stay away from drugs, and focus on his career.

Chris Brown’s recent statements are positive and inspirational words that can inspire those that may be going through a similar situation. Brown also sets a good example of how to use social media when involved in a criminal matter. 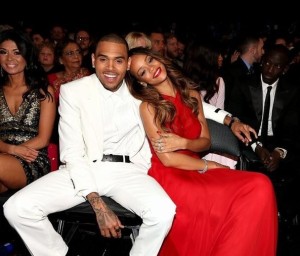 Social Media sites are routinely used by Law Enforcement during criminal investigations. In a criminal matter, it is very important to be cautious when using social media sites, as certain information can hinder the outcome your case.

Social Media websites such as Facebook, Twitter, and Instagram are very popular sites where users share intimate information regarding their whereabouts, what they ate, who they were with, and more. These sites allow anyone to learn a great deal of personal information about a user, and law enforcement has access to this information as well.

Although many social media sites allow users to set privacy settings, many courts have ruled that social media postings are not private. The privacy policies on sites such as Facebook and Twitter have cautioned users that shared information can be viewed by the public. Therefore, anything posted on a social media site can be found and used against you in a criminal investigation and trial.

Blick Law Firm defends clients in multiple areas of Criminal Law.  A Criminal Defense Attorney can provide you with legal counsel, and advise you in regards to your rights. An experienced lawyer can also advise you in the actions and procedures that need to take place going forward. Call Blick Law Firm today for a free 15-minute consultation. Think Quick, Call Blick!

0saves
Save
If you enjoyed this post, please consider leaving a comment or subscribing to the RSS feed to have future articles delivered to your feed reader.
This entry was posted in Blog, Criminal Law, Personal Injury. Bookmark the permalink.
Call Today For a Free Consultation! 888.973.2776
Blick Law Firm is grounded in Christian values, & strives to meet the legal needs of its clients & their families, while providing physical & emotional support.
Submit the following information and we will have one of our representatives contact you.