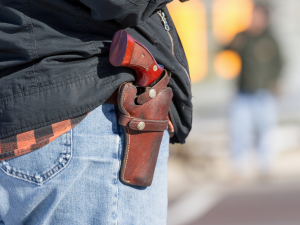 Florida’s elected Sheriff’s Association announced a proposal on January 20, 2016, that would protect legal, concealed carry permit holders from arrest and persecution for unintentionally showing their firearms. According to the FSA, this proposal would offer protection to more than 1.5 million concealed carry permit holders, without legalizing complete open carry in Florida.

The current law dealing with displaying a firearm was passed in 2011, and drew negative attention from the National Rifle Association (NRA). Previous NRA President and current United Sportsmen of Florida President Marion Hammer said, “There have been problems for years of license holders who were carrying concealed whose firearms accidentally and unintentionally became visible to the sight of another person, being stopped, harassed, and even arrested and prosecuted under the ban on open carry because somebody saw their gun.” 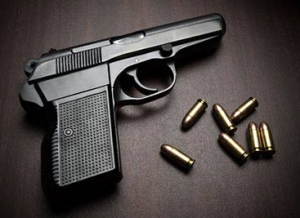 The FSA believes their proposal is a happy medium for everyone, closing loopholes for concealed carry holders, while addressing the public’s safety concerns. The proposal, will protect concealed carry holders who inadvertently display their weapon without causing harm or negatively impacting safety, tourism, private businesses, and the general public.

More specifically, the proposal:
• Requires a deliberate and intentional violation of the law before an arrest can be made
• Maintains that a concealed carry holder is lawfully carrying
• Provides immunity for concealed carry holders who unintentionally display their weapons
• Authorizes an expunction of the criminal history associated with an arrest under this section if the person is found not guilty or the charge is dismissed

“This is about strengthening the legal rights of Florida’s 1.5 million concealed weapons permit holders, who already enjoy significant rights afforded under the Second Amendment and also Florida’s constitution, including the right to openly conceal and carry in many different circumstances,” said Bob Gualteiri, FSA Legislative Chairman and Pinellas County Sheriff. [CLICK HERE]