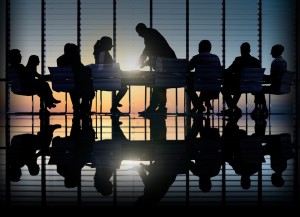 When President Obama announced his plan to prevent deportation for parents of children who are legal citizens or residents in late 2014, Florida was one of 26 states show legal opposition. This week, the Obama administration will ask the eight Supreme Court Justices to lift a lower court injunction blocking the implementation of Obama’s Deferred Action for Parents of Americans and Lawful Permanent Residents (DAPA) program.

The injunction came about in February 2015, when a federal judge in Brownsville, Texas ruled against the executive action. The group of 26 states, led by Texas, believes that the president is overstepping his boundaries and attempting to impose unnecessary costs on state governments.

Supporters of the program have faith that the eight justices, namely Chief Justice John Roberts and Justice Anthony Kennedy, will show support for the Obama administration through their decision. Immigrant Rights groups are hopeful that the Supreme Court will find that the states do not have the right to sue the federal government to bar such immigration actions. If the case is decided in Obama’s favor, the case could be thrown out and the administration could start implementing the new program.

This paramount decision comes at a time when there is an empty chair in the US Supreme Court, following the death of Justice Antonin Scalia. With just eight Supreme Court Justices, there is a likely possibility that the decision will be split 4-4. In the event of a split decision, the lower court’s ruling would be left in place, which would all but guarantee that the program will not be implemented before Obama leaves the office.

Immigrants and pro-immigration activists from will travel from around the country to the District of Columbia to show support for Obama’s program, which would protect nearly 5 million undocumented immigrants. The Florida Immigration Coalition is just one of many groups traveling from Miami to the nation’s capital this week.

Jorge Cortes and Jacqueline Lopez are two immigrants making the journey from Miami to the District to show their support for Obama’s DAPA program. Cortes said, “I’m 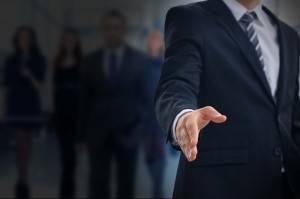 going to Washington because we are demanding justice for the rights of millions of families who deserve to enter the system.”

Lopez is making the trip because she wants undocumented immigrants to be able to live peacefully in safety. “We want an opportunity,” she said, “so we can work and live in peace. We do not want to separate from our families and we do not want to live in fear anymore.” Call Blick Law Firm today at 888-973-2776 to set up a free consultation! For more information, [Click Here] and [Here].