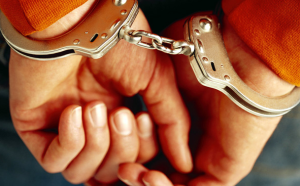 The Supreme Court recently declared parts of Florida’s death penalty system unconstitutional. Florida, Alabama, and Delaware are the only three states that both allow a person to be sentenced to the death penalty without a unanimous decision and allow a judge to override the jury’s life or death decision.

There are currently 390 prisoners, including five women, on death row in the state of Florida. While many attorneys are working quickly to petition new hearings for their clients, it has not yet been determined how the Supreme Court’s decision will affect these inmates.

In taking a closer look at Florida’s death penalty system, the numbers might give you mixed emotions. Though Florida has carried out 93 executions, which pales in comparison to the more than 500 executions in Texas, Florida is one of only six states to make executions in 2015. In fact, the state has already carried out one execution in 2016, with two more scheduled. Nationwide, 156 inmates sentenced to death have been exonerated; 23 of those exonerations were Florida inmates.

Under Gov. Rick Scott, Florida has executed more inmates than under any other governor. The 23 death-row inmates executed since Scott’s election have drawn attention to Florida’s flawed death penalty system. Supreme Court Justice Sonia Sotomayor, who wrote the ruling that deemed Florida’s system unconstitutional, said that by allowing the judge to make the final decision, Florida jurors are making a mere recommendation for life or death. Sotomayor wrote, “The Sixth Amendment requires a jury, not a judge, to find each fact necessary to impose a sentence of death.” 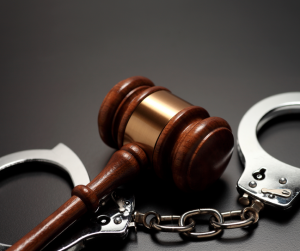 Florida juries are only unanimous 20% of the time, when deciding on the death penalty. Judicial overrides in the Sunshine State, hardly happen anymore, but the very possibility of a judicial override is both unconstitutional and worrisome for Florida attorneys, who have raised concern over the death-penalty system for as many as 14 years.

The expert attorneys at Blick Law Firm specialize in what it takes to defend you in a criminal case. Please call our office at 888-973-2776 for a free consultation today! [Click Here]